NES and SNES creator Masayuki Uemura has died at 78 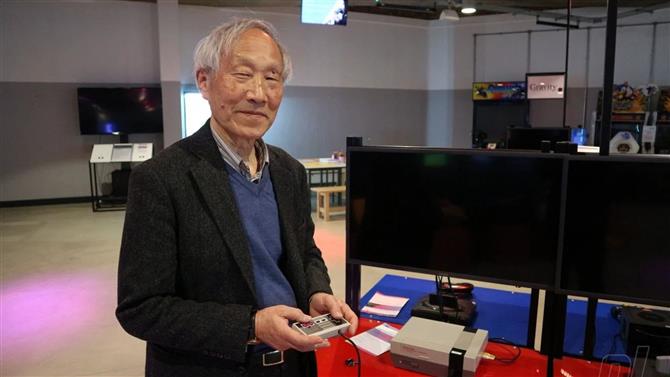 Uemura joined Nintendo in 1972, where he headed up the company’s new R&D2 department. Under Uemura, and under the instruction of former Nintendo president Hiroshi Yamauchi that team helped develop the first in-home Nintendo consoles, as well as the NES and its iconic light-gun, the Zapper, and the SNES. R&D2 also contributed to game development, helping create the first Donkey Kong game, alongside titles in the Super Mario, Kirby, and Legend of Zelda franchises throughout the 1980s, 1990s, and early 2000s. Uemura retired from Nintendo in 2004, after which he became a visiting professor at Ritsumeikan University.

The importance Uemura’s contribution to Nintendo was captured in part by Super Smash Bros and Kirby creator Masahiro Sakurai, who said on Twitter that the “NES is the game console that I was most influenced by,” implying that without Uemura’s work, he might not have had a career in game development.

The SNES recently came in third in the Golden Joysticks’ poll of the best hardware of all time. The console’s enduring legacy meant that it was only beaten to the top spot by the PC and the PS2, showing how important Uemura’s work remains in the minds of players almost 40 years later. 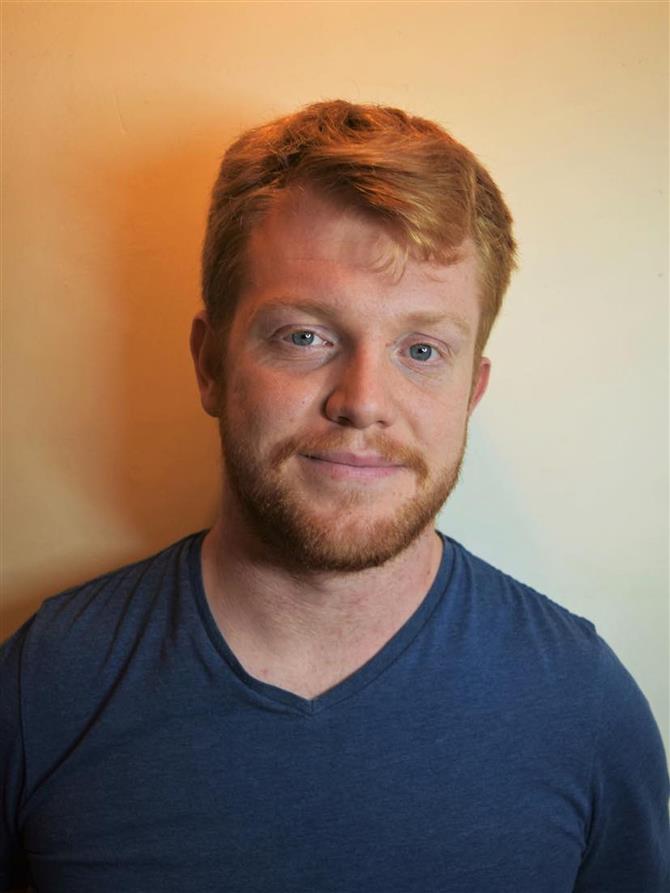 I’m GamesRadar’s deputy news editor, working with Ben T across our gaming news articles. I started my journalistic career while getting my degree in English Literature at the University of Warwick, where I also worked as Games Editor on the student newspaper, The Boar. Since then, I’ve run the news sections at PCGamesN and Kotaku UK, and also regularly contributed to PC Gamer. As you might be able to tell, PC is my platform of choice, so you can regularly find me playing League of Legends or Steam’s latest indie hit.